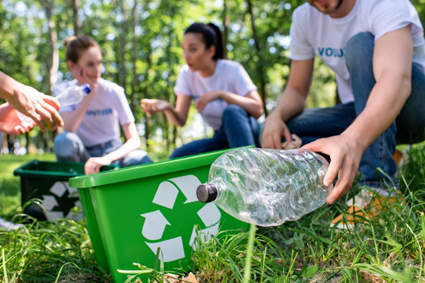 Founders wanted to slowly reduce the size of the garbage patch while simultaneously preventing additional trash from flowing into the world’s oceans from polluted rivers. But like every nonprofit, they need … Read the rest