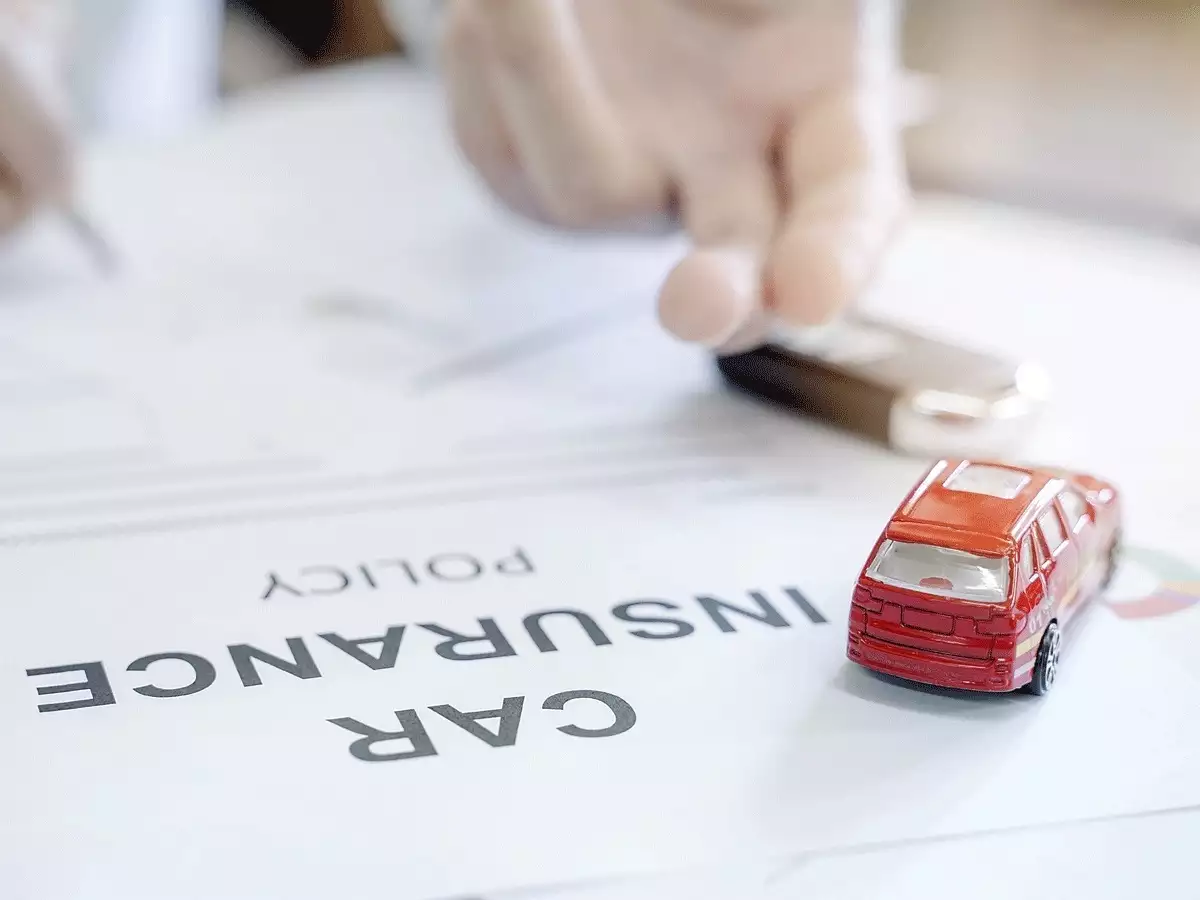 Besides four-wheelers and two-wheelers, IRDAI had proposed a premium rate increase for taxis, buses and trucks (commercial vehicles) too. Even insurance for electric cars was not spared. Therefore, almost all vehicles on Indian roads would have been affected by the hike.

Much to everyone’s relief and delight, IRDAI deferred the hike, issuing an official order that stated, ‘Insures shall continue to charge the rates currently being charged for Motor Third Party Liability Insurance Cover from 1st April 2020 onwards until further orders.’

Possible reasons for the deferment

Since IRDAI has not explicitly mentioned any grounds for the cancellation in its official order, the possible reasons can only be speculated upon. Following are two major reasons that could have led to the deferment of the proposed third-party bike and car insurance premium rate hike:

The coronavirus outbreak had the entire world facing an economic slowdown as the ensuing lockdowns in countries put a complete stop on all non-essential outdoor operations. All around the world, markets and industries were hit hard as people observed social distancing and curbed their spending habits as an automatic result.

At a sensitive time like this, consumer sentiments would have been further suppressed had they been required to pay an extra premium towards their bike or car insurance policy. The hike would have caused an increase in the cost of vehicle acquisition for potential consumers, thereby leading to a decline in sales.

With the automobile industry in India facing a severe financial crunch during the successive lockdown periods imposed by the Indian government, relevant motor authorities should be looking at boosting sales numbers instead. So, ultimately, IRDAI’s decision to put the proposed hike on hold might well have been because of COVID-19 and its immediate fallout.

Petition by The Society of Indian Automobile Manufacturers (SIAM)

SIAM, the apex not-for-profit national body that represents all major vehicle manufacturers in India, had requested the IRDAI to not revise the third-party motor insurance rates for the 2020-2021 financial year. They had stated that the automobile industry in India, at that time, was incurring a loss of 2300 crores at closure daily.

It was reported that the industry had already invested approximately 90,000 crores for the mandatory BS6 transition of cars. To recover their invested costs, vehicle manufacturers were relying on good sales performance. However, the ongoing pandemic jolted world economies and all types of industries had to suffer massive losses.

To protect the financial interests of vehicle manufacturers going ahead, SIAM had petitioned the IRDIA to keep two and four-wheeler insurance premium rates unchanged at least till next year. It would appear that the IRDAI accepted their petition because Rajan Wadhera, President of SIAM, thanked the IRDAI in a statement released soon after the cancellation.

Since the effects of COVID-19 are still being felt across nations, there is not much clarity if, and when, IRDAI will once again instate the third-party premium rate hike that has temporarily been put on hold. However, considering the trend over the past 5 or 6 years, IRDAI could increase the third-party premium rate by as much as 29% for four-wheelers and by up to 23% for two-wheelers. As such, individuals who want to buy bike or car insurance in India should do so while the existing rates are still applicable.